Horizon 2020 considers gender as a cross-cutting issue and it shall be adequately integrated in research and innovation content at the level of Work Programmes and projects. Applicants to Horizon 2020 calls are encouraged to include the gender dimension in their proposals. The European Commission is continuously looking for experts with gender expertise in all areas of Horizon 2020 calls to evaluate submitted research proposals.

GenPORT officially launched its Internet Portal at the European Parliament during a working breakfast hosted by the Science and Technology Options Assessment (STOA) Panel, and attended by MEPs representing the Women's Rights and Gender Equality (FEMM) committees, on the 21st April 2016 in Brussels. The breakfast was hosted by Terry Reintke MEP (FEMM Committee member) and Eva Kaili MEP (STOA First Vice-Chair) and chaired by Mairead McGuinness, EP Vice-President responsible for STOA who gave insightful introductions and reflections as to how GenPORT could support their work.

Visit the GenPORT Launch at the European Parliament

Facing the Global Challenges in Cities, Climate Change and Transport,

On 23-24 January, forty young and adult women gathered at DLI's inQube space in Brussels to develop websites and smartphone applications, and to launch their own enterprises to tackle cyberviolence and promote online safety for girls and women.  Participants of the first-ever Move It Forward Brussels female digital starter weekend -- organised by DLI and subsidised by the

Are you planning to take part in the next phase of Horizon 2020 programme.  Here we list some key resources showing how gender fits into the six societal challenges prioritized in the H2020 programme for 2016-2017.  They will help you identify key research question and methods for analyzing gender issues relevant to health, food, energy, transport, climate change and environment, and inclusive societies. 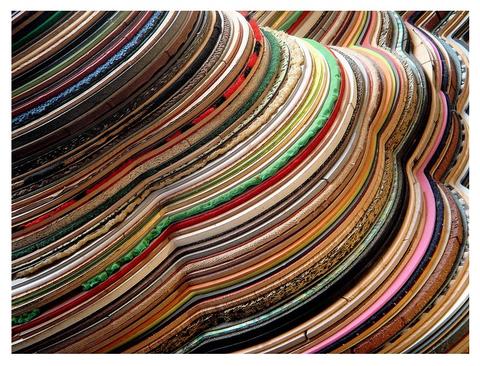 There is a simple answer to this question, and a more complicated answer. The simple answer is that gender refers to the different ways in which sexual differences between people appear differently in different times and places, societies, cultures, and across people's lifetimes.